Check out our Gift Ideas!

Let’s turn on the time machine and go back to the days when the ultra-rich indulged in culinary extravagance almost every day, luxuriating in their wealth and social status with formal dinners served elegantly by wait staff in the most exclusive restaurants, or at homes with large, ornate dining rooms served by discreetly attentive butlers and maids.

Now imagine being served an exquisite dish called Lobster Thermidor...a supremely classical and indulgent meal that’s painstakingly prepared and presented. Sounds like a scene from a movie, doesn’t it?

Well, here’s the real thing, brought into the 21st century for today’s diners and courtesy of our friends at Epicurious.com: https://www.epicurious.com/recipes/food/views/lobster-thermidor-105507 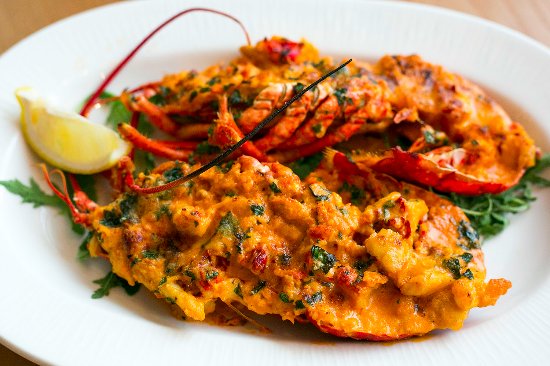 We’re sure that the moment you serve this decadent meal, you’ll feel as grand and glamorous as the people who wined and dined with each other on it during the early part of the 20th century!